Our Mascot - The Turtle 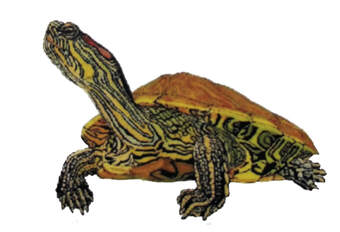 Throughout the ages humans have bestowed turtles with special meaning. Ancient myths from different cultures describe the world as resting on the turtle’s back. Among Far Eastern cultures it was believed that the turtle’s back symbolized Heaven and  that its underside represented Earth. For them the turtle signified the possibility of uniting Heaven and Earth within one’s own life.

Some cultures today still regard the turtle as a symbol of the primal mother and believe that it is connected to the lunar cycle. Others associate the turtle with longevity and wisdom. Incredibly, sea turtles have existed on earth longer than any other vertebrate animal — they were here when dinosaurs evolved and became extinct, and they survived the Ice Age.
​
The turtle has qualities that are congruent with the teachings and values of the Life Balance Institute. The turtle naturally withdraws and goes within when in turmoil. It does not need to learn the importance of this focusing inward, it naturally knows.
​
The turtle’s whole life is one of steadfastness, effort, and patience. It lives a slow and steady life of “non-doing.” There is a saying, “Home is where the heart is” — the turtle is always at home within itself. 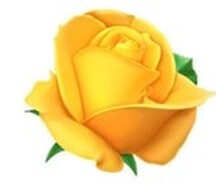